Our lacklustre summer has turned to autumn as the month of March began. In fact, this week, it has been more like winter. 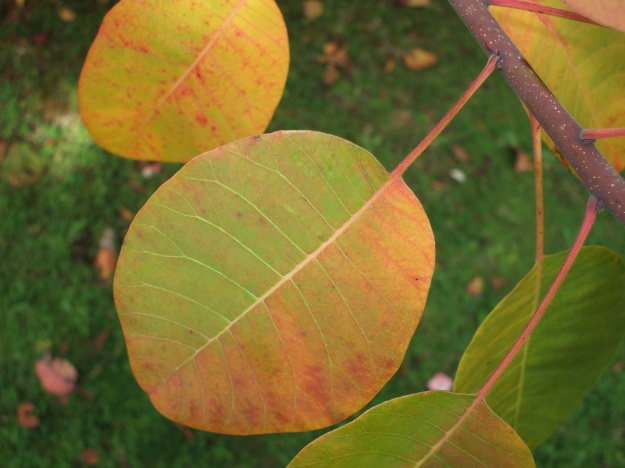 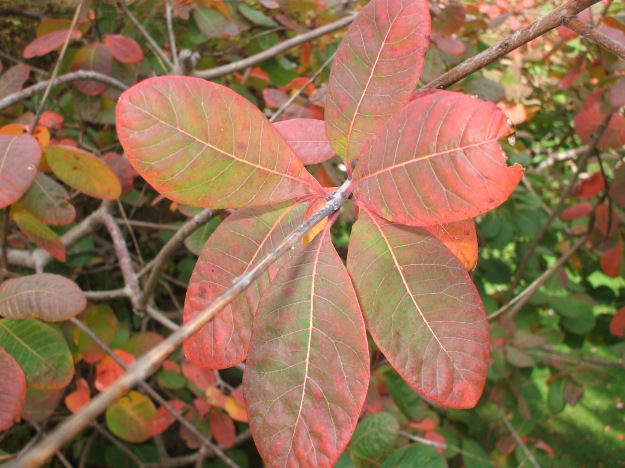 Michael Leunig offers a another view of autumn here.

On Sunday 29th December we got word that the elder of my extended family had been taken by ambulance to hospital with a very low heart rate. A healthy heart usually beats at least 60 beats per minute at rest. 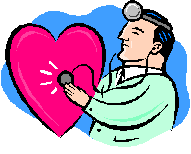 His had plummeted to below 30 and he was feeling most unwell.

We live 4 hours’ drive away from his home in Hawkes Bay so it was with great relief that we learnt that the medical folk had stabilised him and his heart beats were looking more normal again very quickly. He was discharged after further tests and monitoring had been done and his medication altered.

However a few days later a slow heart beat episode began again and this time, while he finally became more stable it was deemed necessary that he remain in hospital. It was time for us to pack our bags and head along a very familiar route to Hawkes Bay.

We found him in a reasonable condition, resting comfortably with a lot of monitoring machinery and nursing care surrounding him. The Cardiologist had decided, while we were on the road, that a pace-maker would be the best treatment but inserting a pace-maker is only done in tertiary level hospitals in New Zealand. Wellington is the closest one to Hawkes Bay. 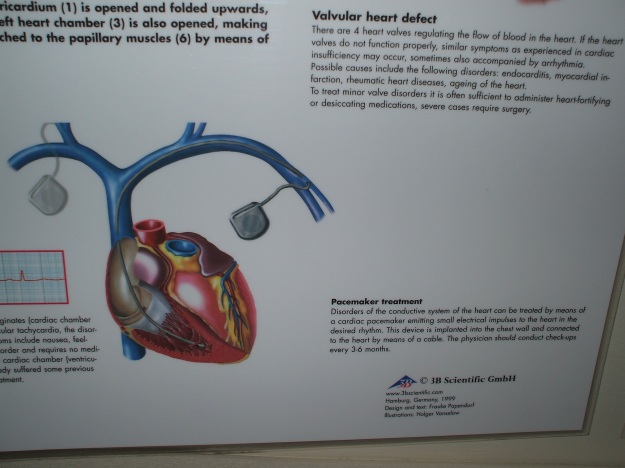 The application to Wellington was accepted but no date had been given with that news. Time and hearts ticked along until late on Monday afternoon when news arrived that he would travel by fixed wing air ambulance to Wellington the next morning. A cardiac nurse would travel with him.

Our return to Wellington on Tuesday tracked to the hospital which is reasonably familiar to us and into the Cardiac ward to find our elder looking far more like his old self. The procedure had not been straight forward and much lengthier than the norm so we had had some skipped heart beats as text messages kept us informed of his progress along our journey.

The skills and abilities of the pace maker team and the kind care and attention of his cardiac nurse we met on Tuesday night are gratefully acknowledged. He was transferred back to HB Hospital in the air ambulance on Wednesday morning feeling a lot more like his old self.

He is now back at home adjusting to the restrictions of one arm out of use for some weeks, no car driving at least in the short term and extra personal help but with digital technology now regulating his heart.

For now all our hearts are beating a little more calmly and we hope this will continue for a good long time to come. 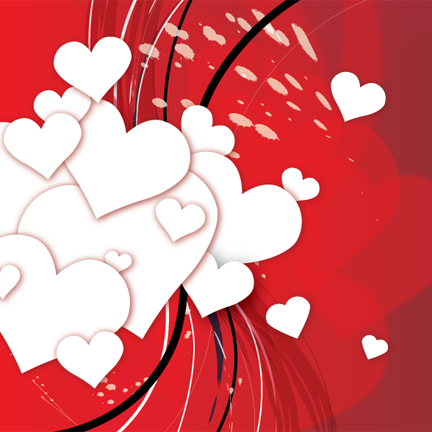 Yesterday, and again this morning, were times when my heart took a lurch or two.

Some lurches were favourable to my heart’s well being, others were not so friendly.

The first pleasing surprise came in the form of a letter from the Accident Compensation Commission telling me that they will fund the refurbishment of my precious orthotics. My orthotics keep me strong and stable after a nasty ankle fracture a decade ago so I am very thankful that a wise decision has been made to ensure my ongoing strength and stability.

Later in the day the DX mail delivered the monthly power and gas bill. The shock of that was a rather less heart soothing affair. We have used triple the amount of gas heating this month as we did in the same month last year. It has been very cold here so far this winter, hence the increased consumption of gas energy to keep us warm.
Fortunately the fortnightly income had increased substantially which means reduced stress over how to pay this and other regular bills. Whew, heart beat nice and steady.

And this morning when I turned on my laptop I received a message from the virus protection software telling me the ominous news that the Identification Protection had an error and no matter what I tried the “repair” option would not work. However after a restart and waiting a short time the error cleared after I pushed the “fix” button yet again and calm returned.

But the most heart warming and encouraging news from yesterday was when I listened to an interview on the radio with Bunker Roy of the Barefoot College initiative.

The focus on empowering women, on building on the knowledge held by indigenous peoples, using Grandmothers to learn new skills and pass them on, on sustainable energy and low costs, as well as many other commendable initiatives is a model I feel the world needs a lot more of.

It was refreshing to hear some positive news about progress and development around the world. My heart lifted immeasurably.

To send a letter is a good way to go somewhere without moving anything but your heart. Phyllis Theroux

This piece was read out as part of a speech at our recent family wedding. There are many versions of it and different titles for it and the original source seems buried in the mists of time. But the advice is relevant and useful to all our relationships.

Water freely with patience and cultivate with affection. There is much fruit in your garden because you reap what you sow!